Nah...not really- But there is an online "comic anthology" that has a short story I contributed to starring my character Marc of the Vampires by that name: 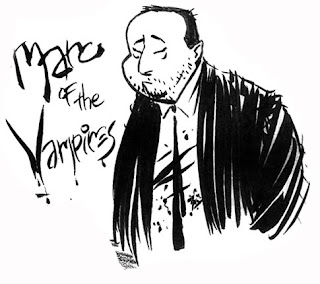 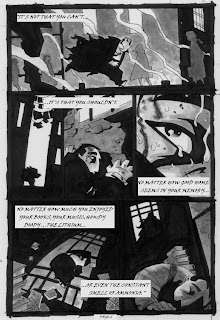 I hope you get a chance to drop by the Secret Project site and see not only Marc's new tale but all the other fine work being presented there by many talented writers and artists... 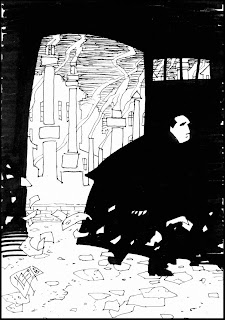 ...and maybe someday I'll be sharing another Marc story-perhaps a book?